Story Of How 4 Nigerian Boys Hijacked A Plane Because Of M. K. O Abiola - OLAMORE

On the 25th of October, 1993, four Nigerian Youths went out of their way to hijack a plane because of M.K.O Abiola, it was the Nigerian Airways Airbus. The four Nigerians are identified as Bennet Oluwadaisi, Kabir Adenuga, Richard Ogunderu and Kenny Rasaq Lawal, they were led by a Man identified as Jerry Yusuf. The four boys were under the group identified as the Movement for the advancement of Democracy in Nigeria (MAD).

The reason why the boys hijacked the plane was because they were against the June 12 election that was annulled, they were also against the existence of excess millitary dictatorship in Nigeria. It was the then President Ibrahim Babangida that annulled the election, the election had revealed Abiola as the winner.

These 4 boys boarded the plane in Lagos with some guns and other explosives they successfully smuggled. The plane was on its way to Abuja from Lagos when the hijack happened. When the plane was just about 30,000 feet above the sea level, these 4 boys decided to strike. 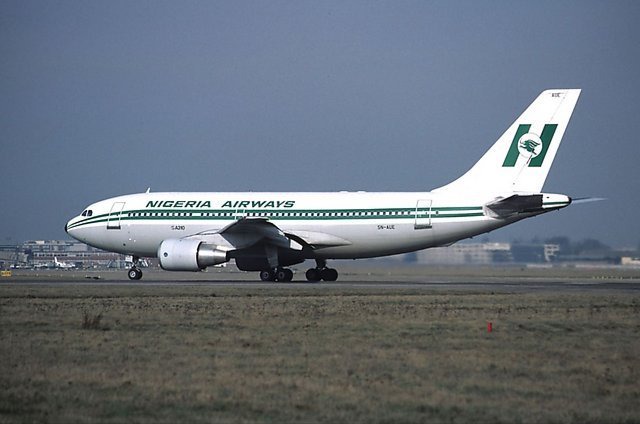 They gave each other some secret signals which meant it was time to strike and carry out their plan. They had signalled Richard Ogunderu, their leader who just finished his secondary school. The young boy made his way into the cockpit of the plane and was able to seize the plane. After that he took the microphone and spoke to the people onboard that plane. 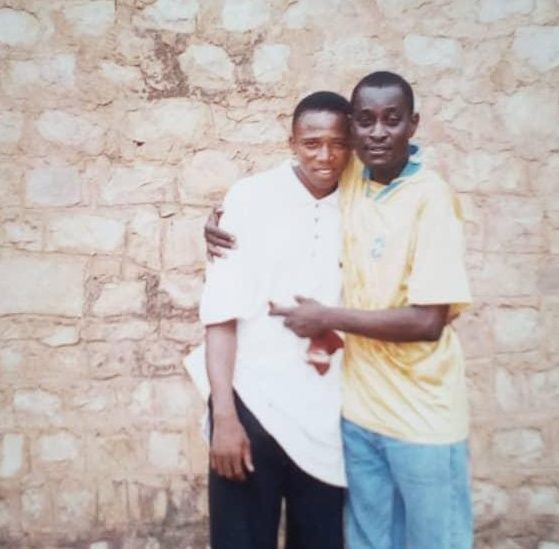 Richard told the people that the plane had been hijacked by their group. Richard also urged them not to panic and they should all stay calm, he promised that nobody would be harmed in the plane and they would be informed where the plane would land.

There were quite alot of people in that plane at that moment, there were Government officials and also top business Men on the plane and they were all scared. The four boys planned that they would move the plane straight to Frankfurt in Germany, the Pilot disagreed because there was not enough fuel for the plane to travel that far. After much explanation the boys decided to land the plane in a place called Niamey located in Niger. Their plan was to stop there and refill the fuel tank before moving on.

When the hijack was still in process, the boys went ahead with their demands. They first of all seperated the Government officials from the Women and Children before they started negotiating. The Negotiation started off with the Nigerian Government, the boys just wanted the Nigerian Government to stop the annulment of the election. They wanted the June 12 election to be carried out so that MKO Abiola would be sworn in as winner.

The four boys gave the Government just 72 hours, they threatened to burn down the Plane if the demands were not met. Later the boys allowed 34 passengers on the plane to go, leaving behind 159 other passengers. The 4 boys held on for a few days not knowing they were being trailed, it was in the night the millitary caught up with them and one person was killed in the process.

Meet General Bajowa, The Man Who Saved Obasanjo From Being Killed By Dimka In The 1976 Military Coup