6 Nigerian players who have won the Community Shield - OLAMORE

Following Ndidi and Iheanacho’s success with Leicester City, Pulse writes on all Nigerian players who have won the Community Shield.

Nigerian players Wilfred Ndidi and Kelechi Iheanacho on Saturday, August 7, 2021 helped Leicester City to win the Community Shield with a victory over Manchester City at Wembley.

It was Iheanacho who scored the winning goal with a penalty after he was fouled in the box by City defender Nathan Ake.

With their success in the shield, 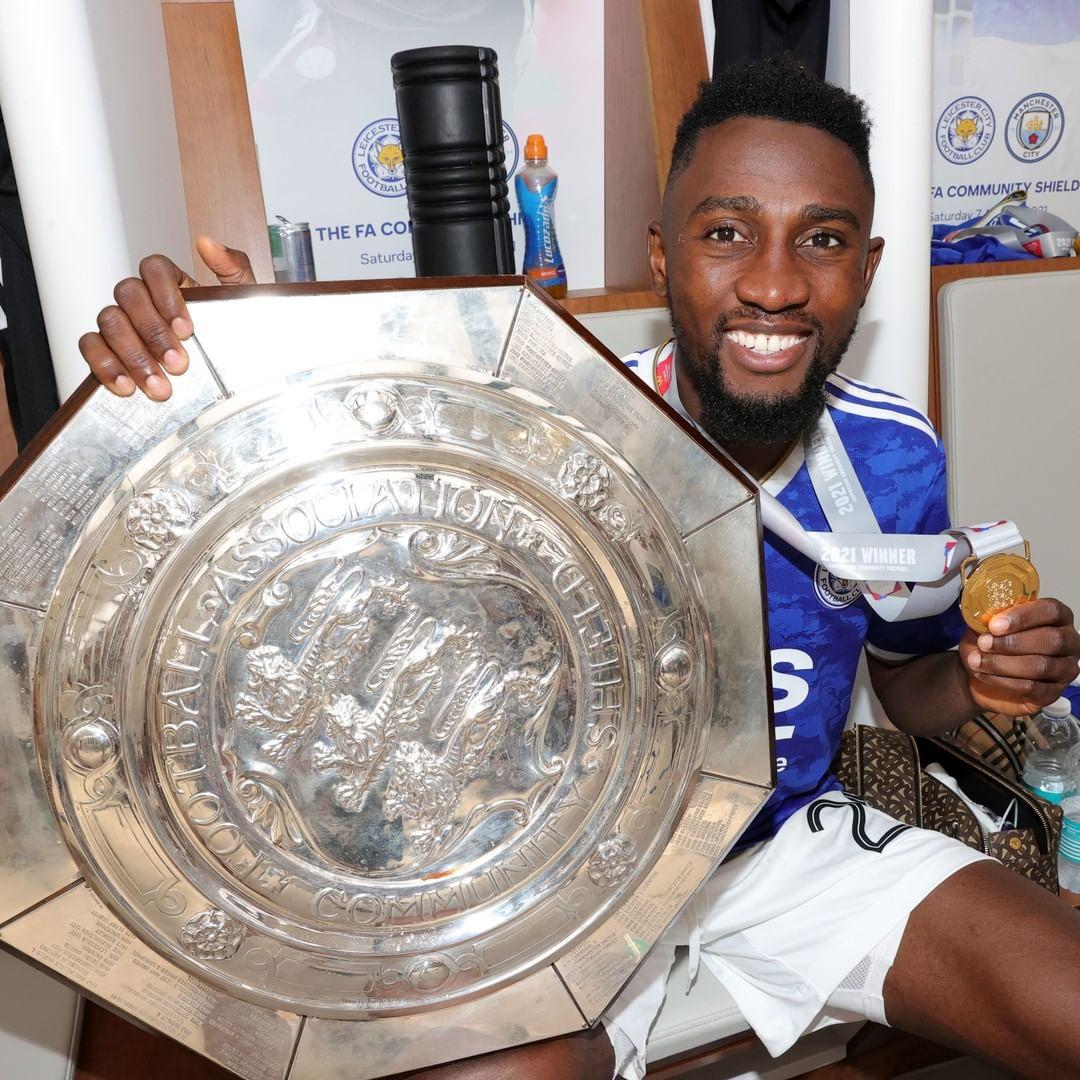 After helping Leicester City to the FA Cup title in the 2020/2021 season, Ndidi played all 90 minutes in the Foxes’ 1-0 win over Manchester City. 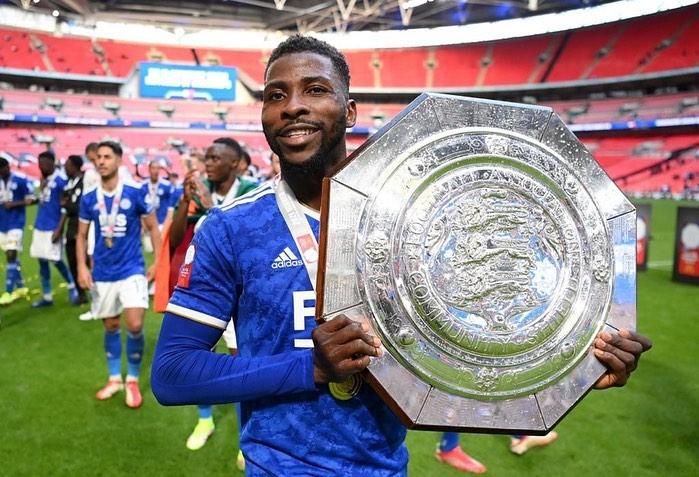 Iheanacho scored crucial goals during Leicester City’s run to the FA Cup title including the winners against Manchester United and Southampton in the quarterfinals and semifinals respectively.

He came on the 79th minute of the Community Shield game and scored the winner seven minutes later. 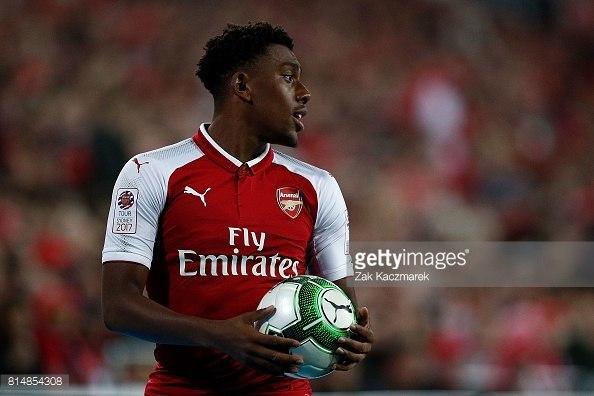 Following his FA Cup success with Arsenal in the 2016/2017 season, Iwobi played in and won the 2017 Community Shield with the Gunners.

Iwobi started for Arsenal in the game against Chelsea and was impressive all through, especially in the first half.

Arsenal went on to win the game to give Iwobi a Community Shield title.

Daniel Amokachi was the first Nigerian player to win the title when it was called the FA Charity Shield in 1995. As FA Cup winners, Amokachi’s Everton beat 1995 Premier League winners Blackburn 1-0 at Wembley.

Although he was on the bench all through the game, Amokachi was listed among the winners. 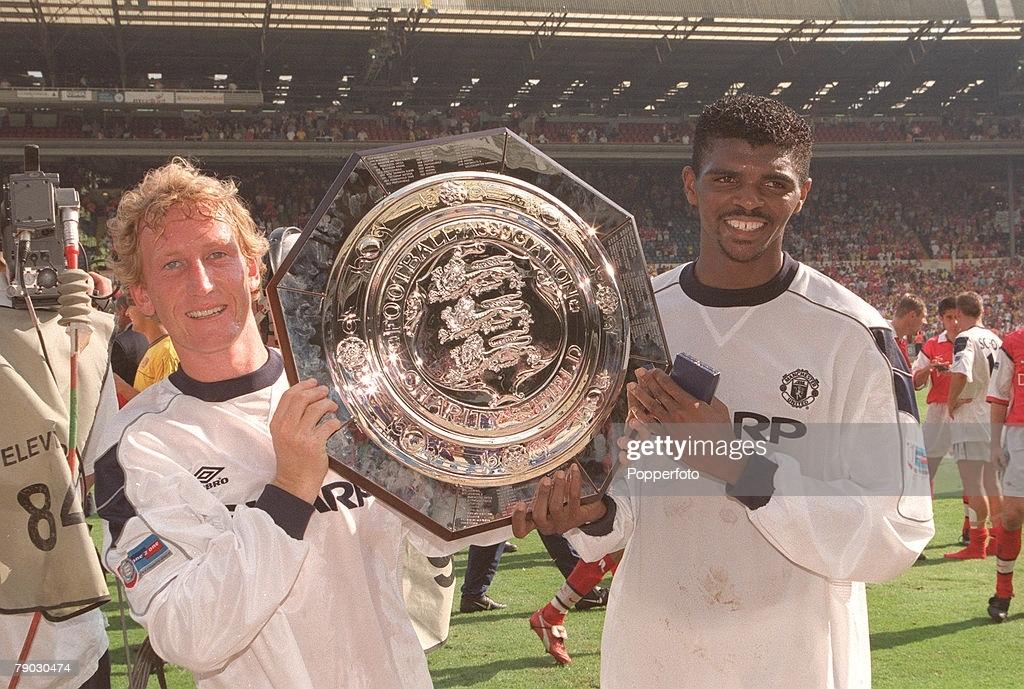 Nigerian football great Kanu won it in 1999 with Arsenal when it was called the FA Charity Shield. He played the full 90 minutes and scored one and assisted the winner as Arsenal beat Manchester United 2-1. 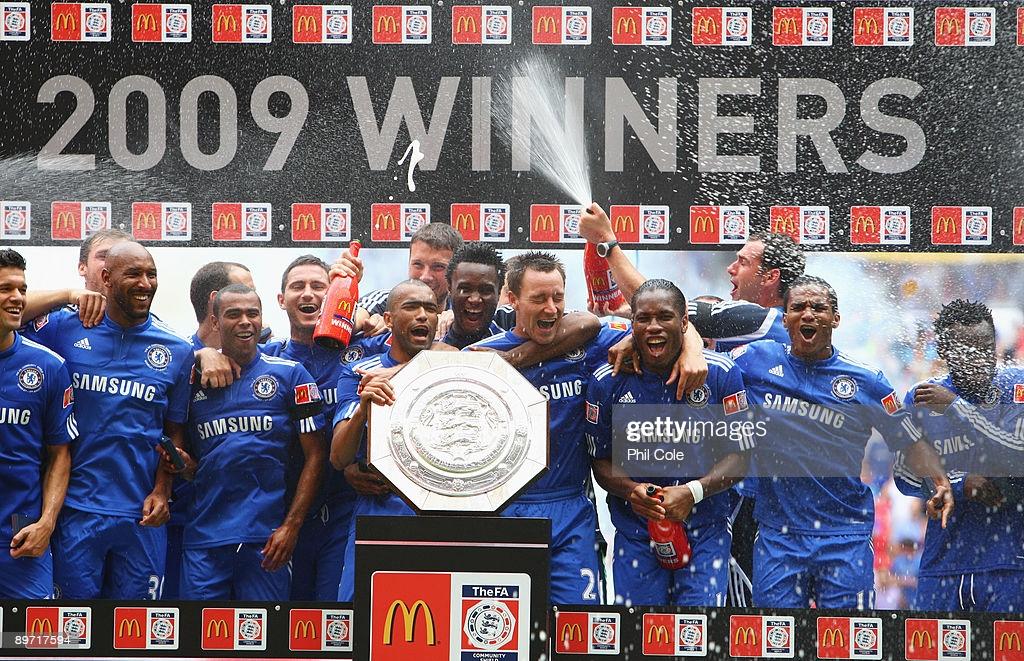 Mikel Obi won the title with Chelsea in 2009, it was called the FA Community Shield. The Nigerian played in that game against Manchester United for 65 minutes before coming off for Michael Ballack.